II love this dog so much, he’s truly my son. He’ll be two in August. I got him from a shelter in Alaska last November, as I thought I’d be traveling around in a van, hiking everyday, and I wanted an adventure buddy. Alas, I ended up losing most of my savings trying to get the both of us out of Alaska in a lemon car, and wasn’t able to get the van. That’s a long story but none of the financial issues would really matter if I wasn’t having such a hard time handling his behavioral problems. I lost the security deposit on my house in San Francisco because of his destruction. I can’t leave him alone lest I want more damage, or calls to the cops from neighbors because of his barking and crying when he’s left alone, so working is seemingly impossible. I’m 20, and I cherish the responsibility that I took on when I adopted Winnie. I believe that I’ve given him a really good life, and taken him on so many adventures since we’ve been together. I’ve decided on going to college in the fall, and I can’t afford to be evicted mid-year because of the inevitable damage that he’ll do in our house/yard while I’m in class or at work. He definitely has anxiety/separation issues, and also tends to lunge at people and other dogs when on the leash. He’s not the best at recall, but I completely trust him off-leash at the park. He does his own thing and then comes back when he wants. He’s such a happy baby, and he needs to run a lot. He also loves to cuddle, but doesn’t like when you kiss the side of his face (too close to the mouth). He can be nippy when playing and gets a little mad if you try to disengage. That’s another behavior that I’m struggling to handle. I would trust him in a home with kids, but not too little as he does have a super roughhousing play style. I wish I could afford professional training, because I wouldn’t be surrendering him if I could. I took him to one PetCo training session, but it honestly wasn’t very helpful, and we couldn’t address the biggest issues at hand, which is the lunging and the destruction.

and our programs
Donate 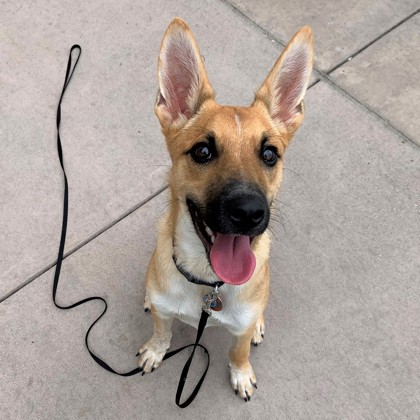 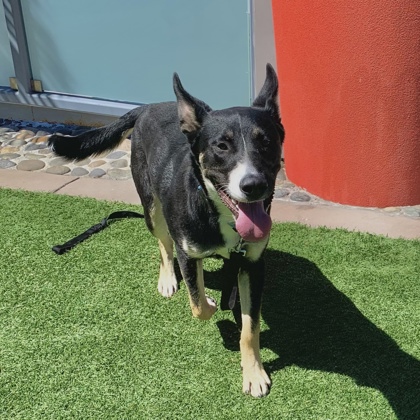 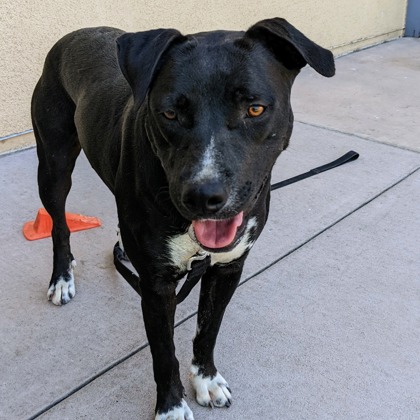 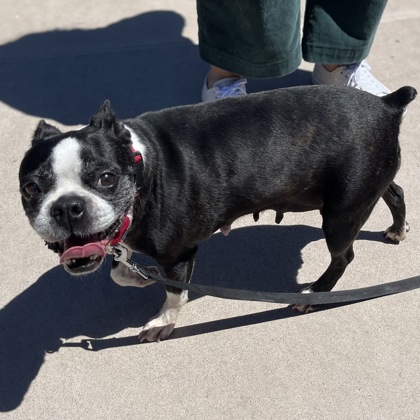