Gilbert is the sweetest puppy I’ve ever known. He is 11 months old and his fondest wish in the world is just to be where all the people are. So far he has lived with a cat: he is very interested in the cat, and wants to snuggle with him, but gives him lots of space when the cat isn’t feeling it. He has also spent a lot of time with other dogs of all breeds and sizes, and loves to have playmates, but he’s especially fond of little dogs. His best friend is a 9lb yorkie.

Gilbert is amazing with kids, he has a 4 year old and a 9 year old and he is loving and gently playful with them, and deeply concerned when they’re upset. If we take the kids from where he is he always wants to come/watch them, and make sure they’re ok. He’s the biggest marshmallow, and very chill. He loves to cuddle up and watch a movie, or just snuggle in his bed with his giant lamb chop toy.

He’s still very much a puppy, he’s curious, and can get nervous when he’s in a new environment, but his reactions when nervous have been limited to putting his tail between his legs, and at most, sitting and not wanting to walk into the new place making him nervous.

Overall he is just so loving and loyal. He’s definitely food motivated and will not hesitate to take from an unsupervised plate.

He hates the crate, and has busted out of it during the few times we had to leave him for a longer time. He has some separation anxiety, so we’re definitely looking for someone with the time and ability to work on that with him… someone who works from home or can bring him to their office would be his dream! He’s young and eager to work with ,and please, his people, and with some more effort we have no doubt he will be the most obedient dog and devoted companion.

Our living situation has changed, and we are moving somewhere where we cannot have a pet. We have exhausted every other avenue and are so heartbroken to have to part with him. We hope to find someone who will love and cherish him like we do. 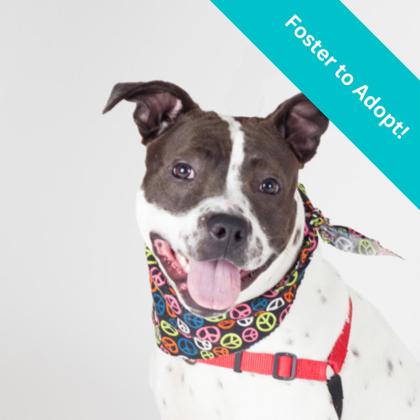 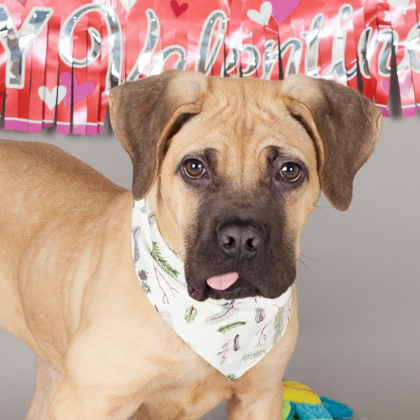 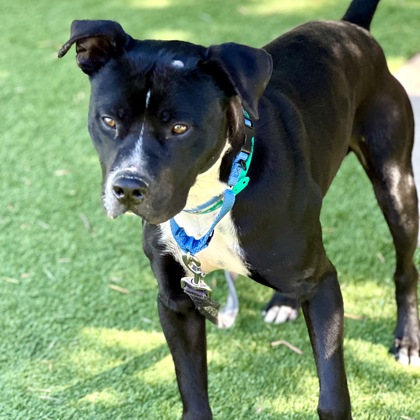 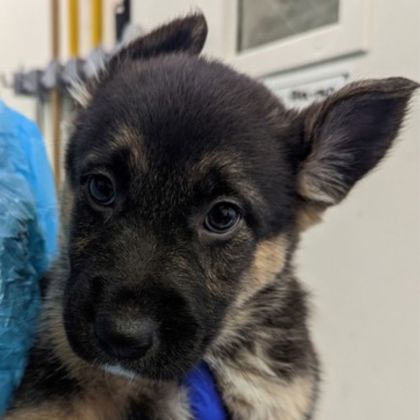 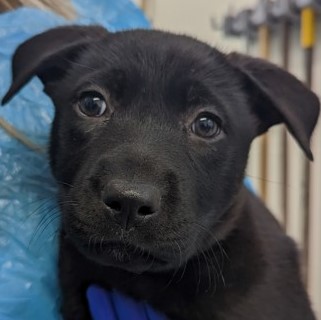 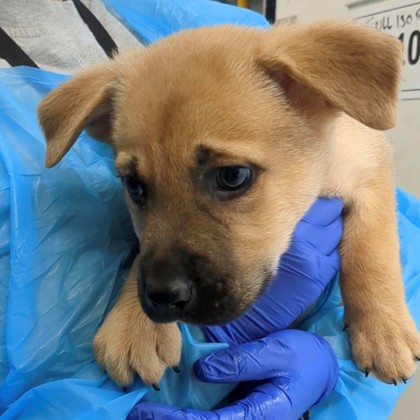