We’re moving our large family across the country (five humans and three dogs) and have decided that Frank would do best with a new family rather than making the trek with us. He’s and EXTREMELY loyal guy and every dog sitter who has stayed with him just LOVES him. He’s active and fit but also quite small, so doesn’t take a gigantic walk to get him his fill, although he’s been known to do a 10 mile walk!

Frank has his pluses – his cuddles, his loyalty, his fetching, the longing look in his eyes while he stares at you! But he also has his minuses, which I believe could be situationally avoided and or corrected with training – he barks at any biker or motorcyclists who comes near – and will pull hard (obviously it’s easy to hold him back!) and he doesn’t do well greeting other dogs on walks, so we just avoid them. He’s a dog walk guy, not a dog park guy. He also occasionally marks new items brought into the house, although my understanding is this is related to our other male dog – he’s trying to mark his territory before Buddy does. This is not uncommon in male Chihuahuas but can be quite annoying. We’ve not done much work to curb this behavior (overwhelmed!) but I believe it can be!

and our programs
Donate 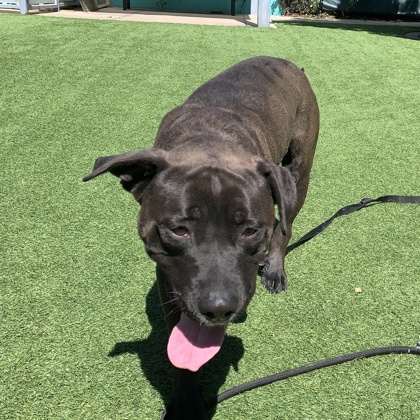 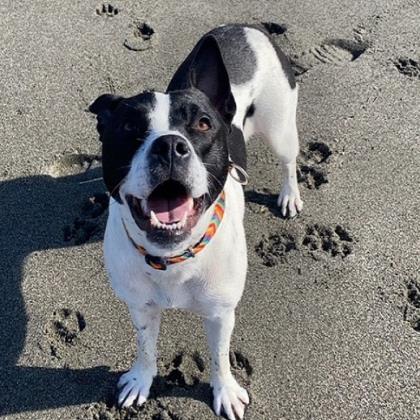