Snow Leopard is a southern gentleman who recently relocated with my sister and I from Georgia. We took him and three other cats on the plane with us in the hopes of finding him a home in the San Francisco Bay area as rural Georgia isn’t the best place to find a good and healthy home for a pet.

He is extremely friendly with people: he enjoys napping, often with you, and extended lap time. He is sweet, affectionate and likes to play.

He does not get along with other cats. At my sister’s place in Georgia, he was with three other cats and was stressed out and got in fights.

However at his current foster home with a friend (unfortunately, she can’t keep him) he has thrived as an only indoor cat.

We cannot provide a good home for him in our current situation, as he would be cat number 6!

When he first showed up as a stray, he was extremely beat up and unhealthy. His health improved when he lived with my sister. He has a rare condition known as pillow foot, and when there insisted on going outside, probably partially to get away from the other cats and small children as it was a small house.

We did not think he would tolerate being an inside cat but he appears to love it – especially as regards being the only cat! 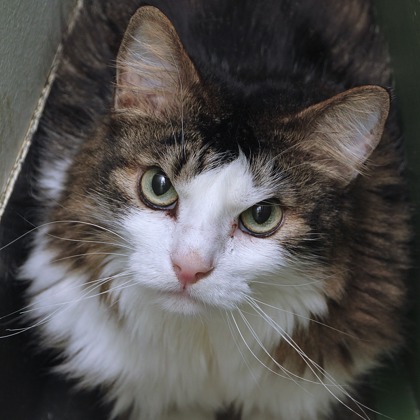 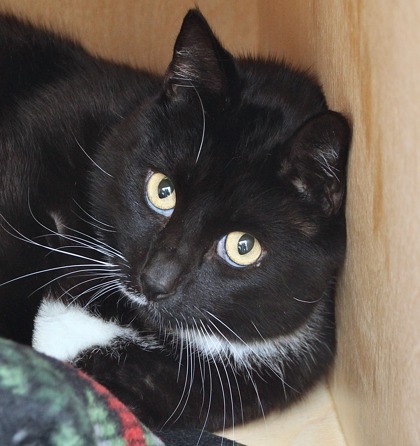 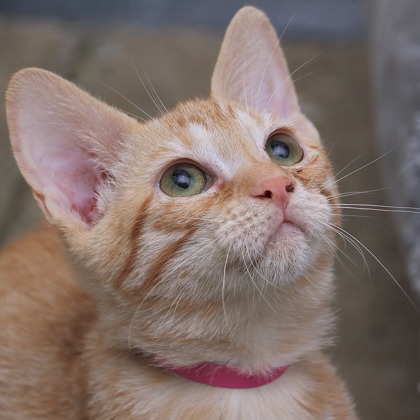 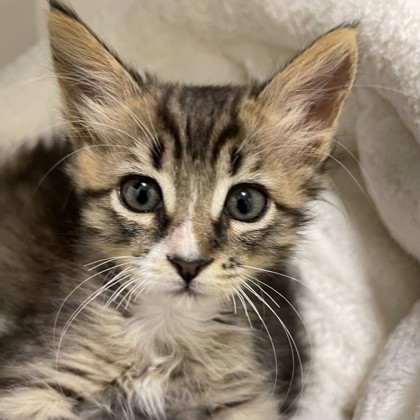