I rescued  Mikey, 3 years ago, the struggle with his behaviorally crippling anxiety is ongoing. He has a complex background, rejected after a few months. I’ve worked with him and a  trainer and behavior programs trying to address his anxiety triggers. I can’t provide anymore.  My circumstances aren’t a good fit for him and the challenges he came with before rescuing him. It’s selfish for me to keep trying to help make Mikey more calm when it’s not working.  I want to do the best thing for him. I’ve reached out to a few friends and rescue organizations, but haven’t been able to find anyone who either can take him, or will take him.  I don’t want him to go to a shelter, or an owner who might use him for fights.  Before I rescued him, he was attacked by a larger dog, which is a source of his anxiety.  I live in the city, which probably doesn’t help, either. Mikey went to live with the original owner’s co-worker as a dire option until a more permanent home could be found, some training continued. I started occasionally helping care for him. After spending time with him, becoming sympathetic to his sad story, I decided to take him in permanently. I have a small older chi-mix, live alone in a studio apartment, thought I could help his confidence by giving him a home. He had high anxiety before I took him in, easily triggered, sensitive to sounds, sometimes coiling in a shaking heap, even in the comfort of home after time outside. He has was involved in two fights with larger dogs when off leash at the dog park. He might not do well in a dog park, especially with large dogs. He will do best only playing with dogs that he knows well. His kindhearted nature deserves better, he loves playing with smaller dogs. I wanted to help end his anxiety, and registered Mikey as his owner. I have done a lot for him: several training techniques, advice from his former trainer, canine social groups, observed by “behavior specialists”, etc. 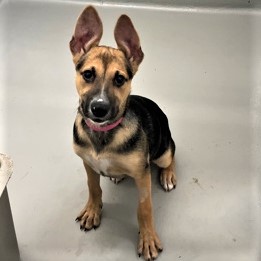 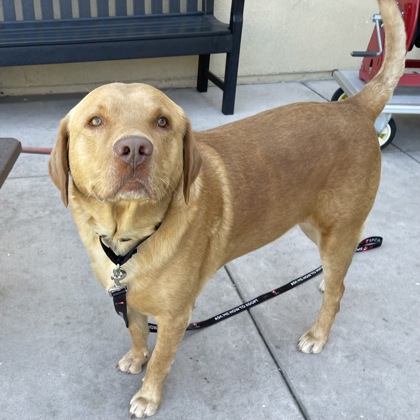 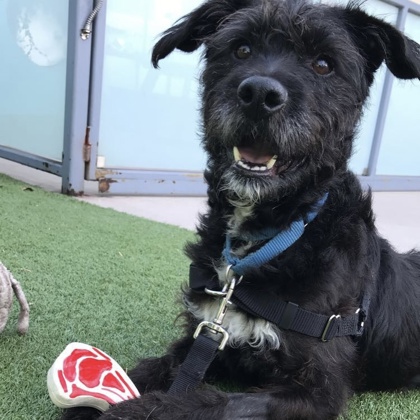 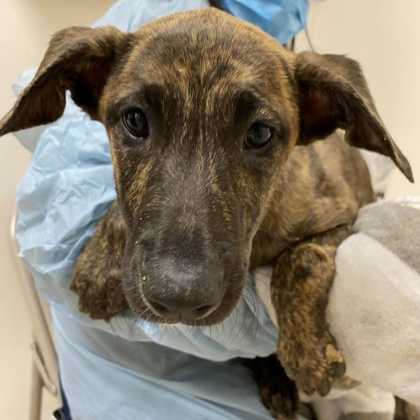 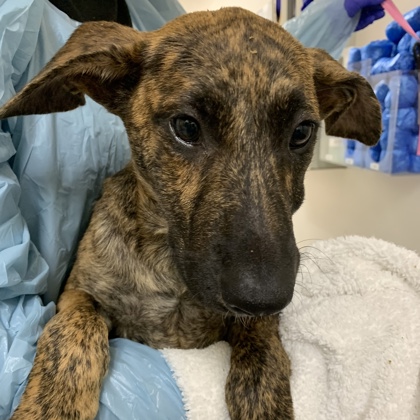