Enzo is 2.5 yo, pure bred Australian Shepherd (we also have his dad that sired him). He is super affectionate; he wants to be near his humans and will keep you company and sit by your feet while you’re working and will hang out with you on the couch (with his head on your lap) if you’re watching TV. He will sometimes bark at passerby’s but has never growled or bitten. He is exceptionally athletic with ah-mazing abilities to catch frisbees, very fast and quick (Usain Bolt of dogs) and loves to play fetch and tug-of-war. He would be phenomenal at agility courses, be a sporting dog or tasks that would benefit from channeling his intelligence and ability to focus. 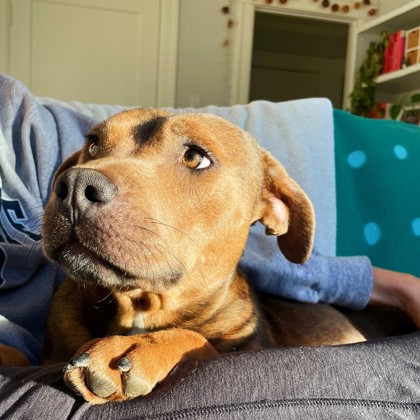 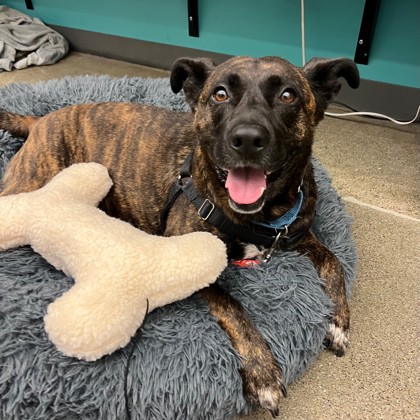 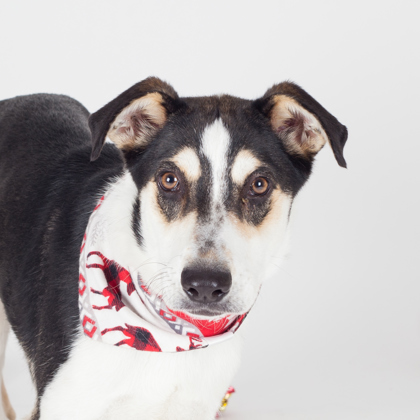 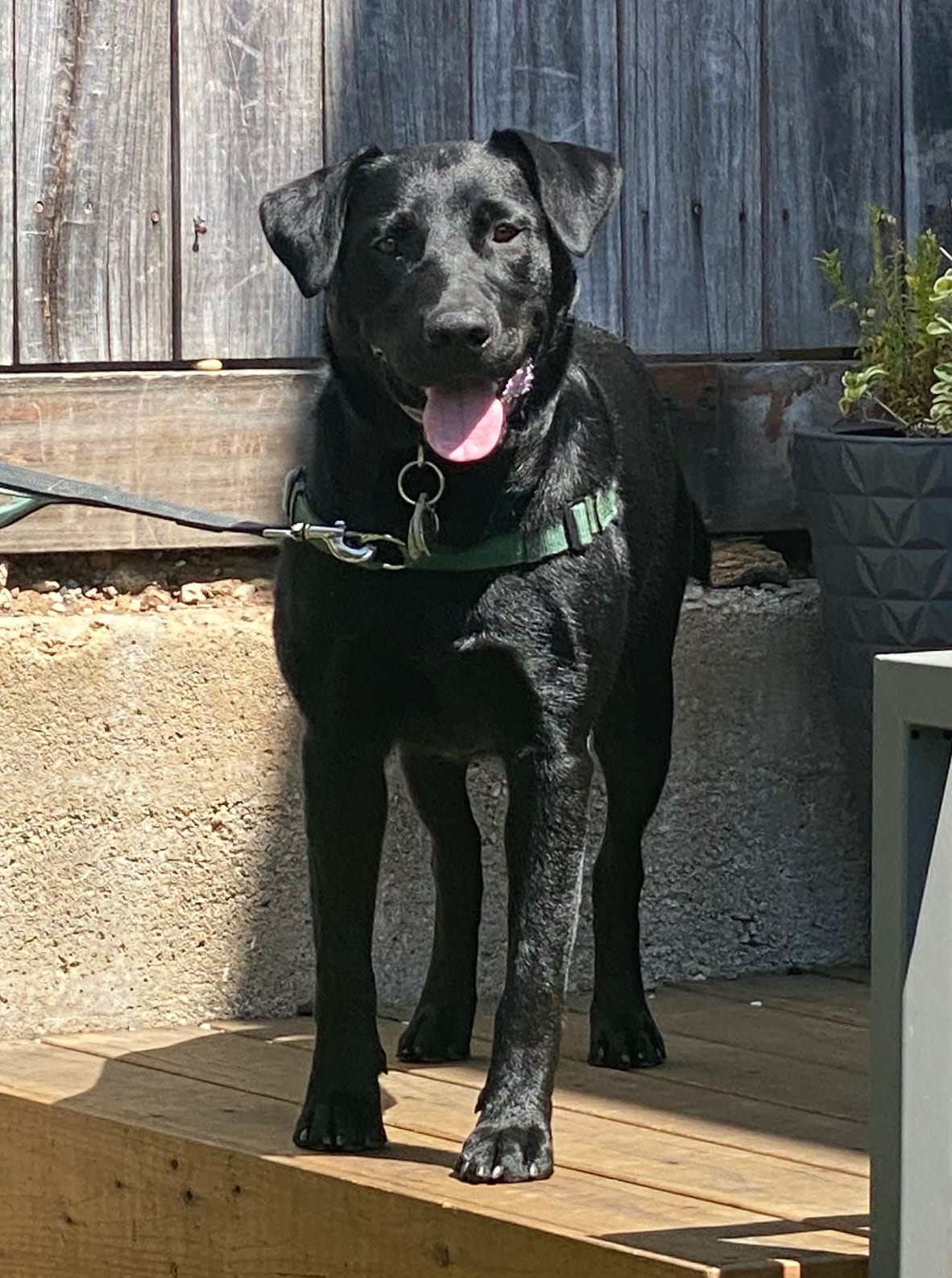 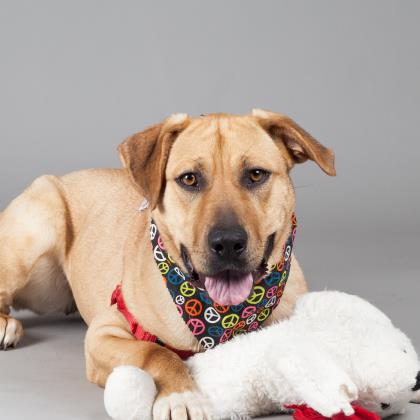